Many people think … but others do not agree.

Let us consider what the advantages and disadvantages of … are.

Let’s consider some pros and cons of it.

Let us start by considering the facts.

Let us start by considering pros and cons of it.

It is generally agreed today that …

In conclusion, I can say that …

To draw the conclusion, one can say that …

So it’s up to everybody to decide whether … or not

In addition to this,

Do athletes deserve their high salaries?

The world has often heard about million dollars’ prizes awarded to Olympic champions. At the same time there has been a dispute on whether athletes should receive such high salaries at all.

I personally favor high salaries in sports. Indeed, sportsmen dedicate their whole life to break records and win golden medals. Far from anyone could stand such heavy loads that professional athletes endure permanently. Secondly, being a professional sportsman is an art of its own, since only talent together with hard work can bring prominent results; and as outstanding persons, champions should be rewarded adequately. Moreover, high salaries are usually paid to sportsmen by private organizations or governments who expect to get even bigger benefits later. The athlete wins gold to the team attracting further investments into it, or advertises a company’s product.

A lot of people however think that athletes’ salaries are really overrated. Firstly, in their opinion, many sportsmen take doping. So their results may not reflect exceptional efforts. Secondly, opponents of high salaries in sport claim that there are occupations which are more important for our society, like scientists, for example, whose achievements help progress.

That may be true, but isn’t there doping control which is aimed at disqualifying cheating athletes? As for scientists, yes, they deserve high incomes for their inventions, but sportsmen, not less than scientists, devote all their free time to get outstanding results, sacrificing rest, health and private life.

All in all, fortunes are earned in sports unquestionably due to the uniqueness and social value of their achievements. Evidently, it is the feature of a market economy where famous personalities of sportsmen are used to promote goods. 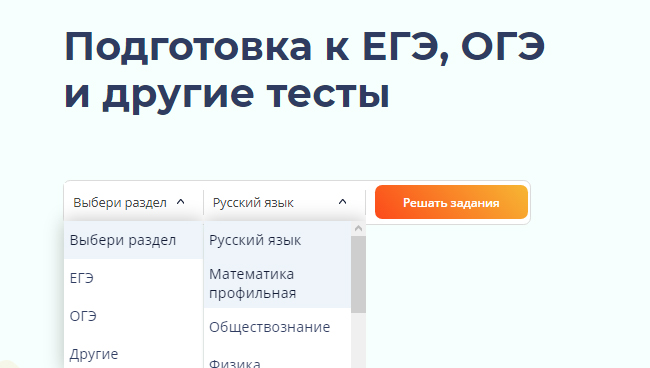